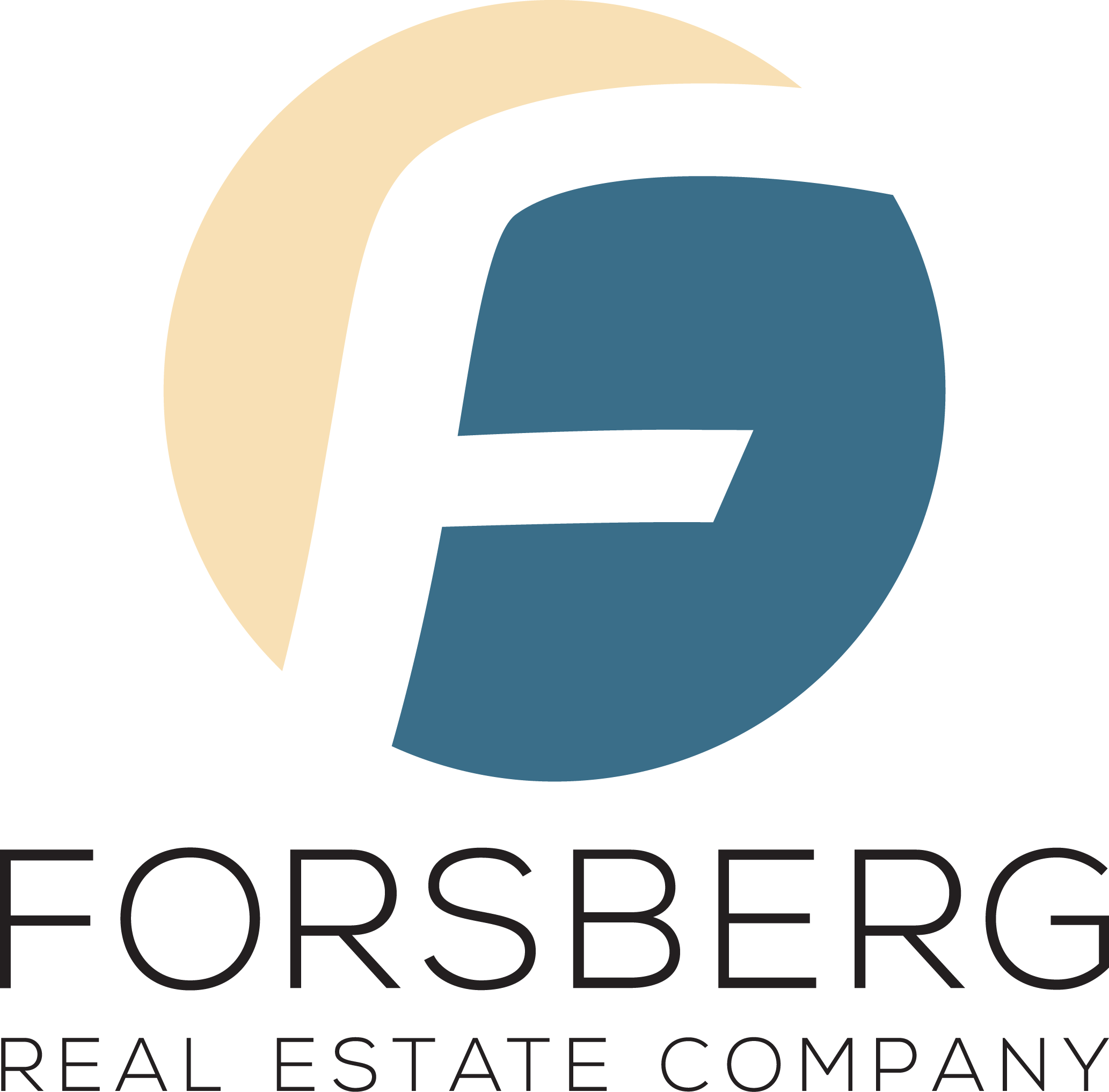 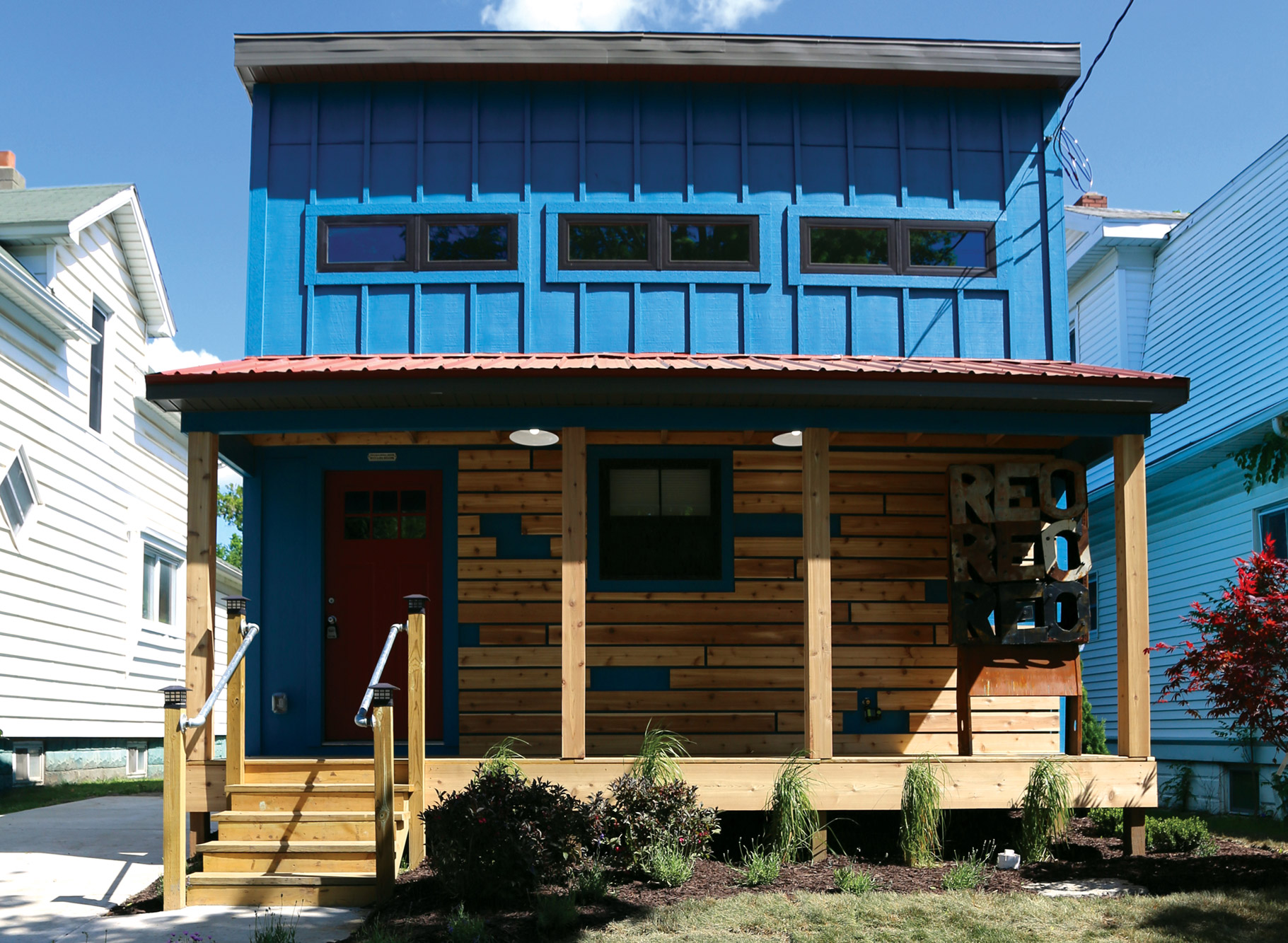 Capital Gains on our Tembo homes

With each new Tembo home we build, Forsberg Real Estate Company reinvests into the area. It is one thing to offer housing, and it is another to make it attainable. By creating flexible, sustainable options for all types of residents, we position our neighborhoods for success by crafting a rich region of culture, value and community. At Forsberg Real Estate Company, we jump at the opportunity to foster a stronger community, and part of that enthusiasm involves creating healthy environments for area youth. We joined up with the Refugee Development Center to lend a hand at its Youth Summer Camp 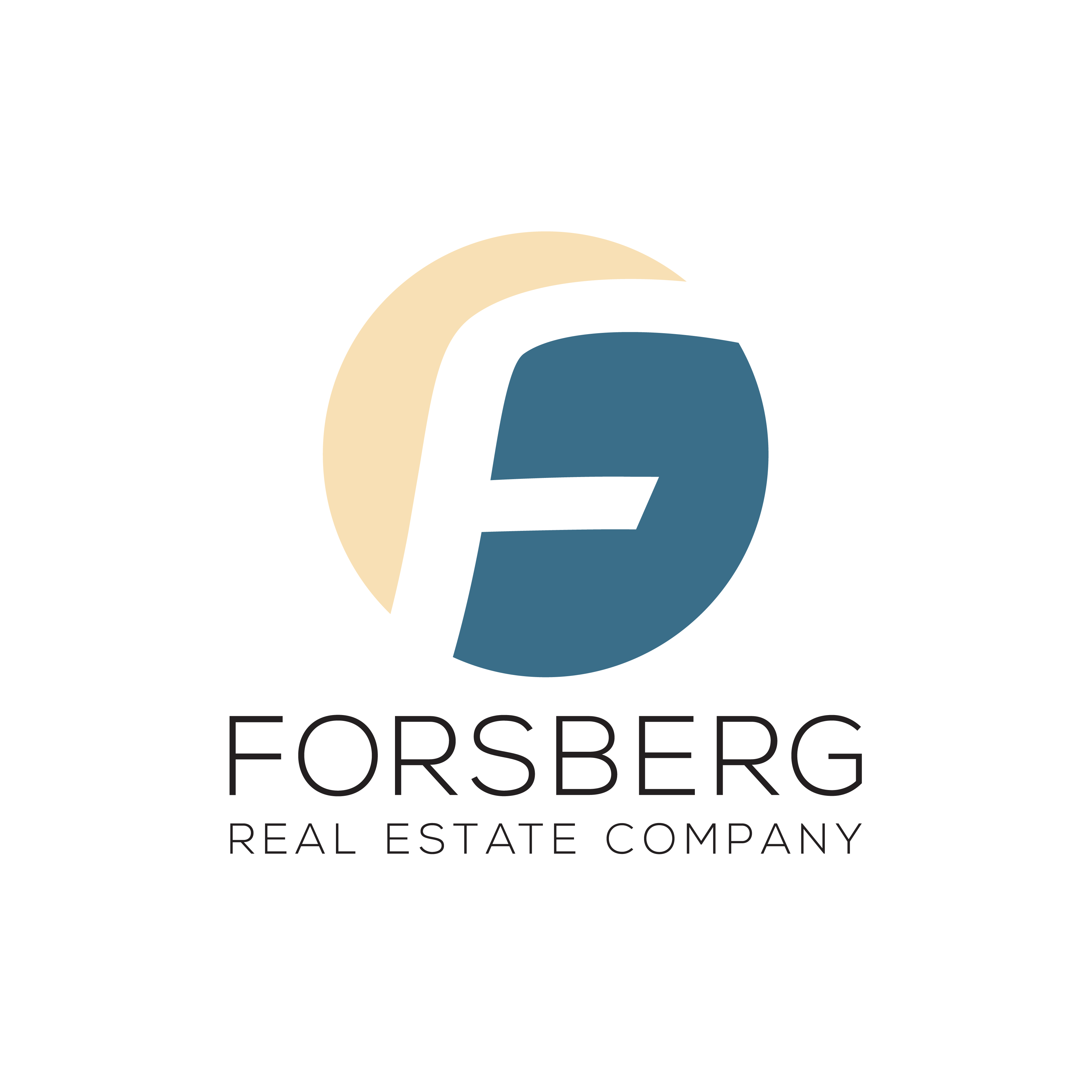